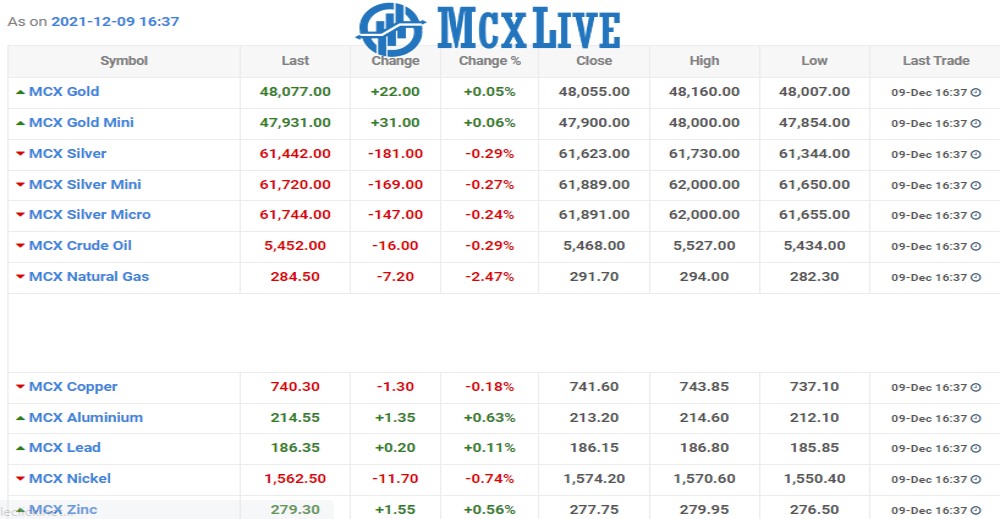 Gold prices were flat on Thursday, as the U.S. dollar and Treasury yields firmed ahead of key inflation data that could provide clues on the Federal Reserve’s next policy move.

Benchmark 10-year Treasury yields were hovering close to their highest level since Nov. 29 scaled on Wednesday.

The dollar index strengthened 0.1%, further weighing on bullion by raising its cost to buyers holding other currencies.

The U.S. Consumer Price Index (CPI) report is due on Friday, and economists in a Reuters poll forecast November CPI at 0.7%.

The U.S. Fed will raise rates in the third quarter of next year, earlier than expected a month ago, according to economists in a Reuters poll who mostly said the risk was that a hike comes even sooner.

Euro zone inflation will take longer to fall back to target than earlier thought, but so far there is no evidence that high prices are becoming embedded in wages, ECB Vice President Luis de Guindos said on Wednesday.

Reduced stimulus and interest rate hikes tend to push government bond yields up, raising the opportunity cost of bullion, which bears no interest.

U.S. job openings surged in October while hiring decreased, suggesting a worsening worker shortage, which could hamper employment growth and the overall economy.