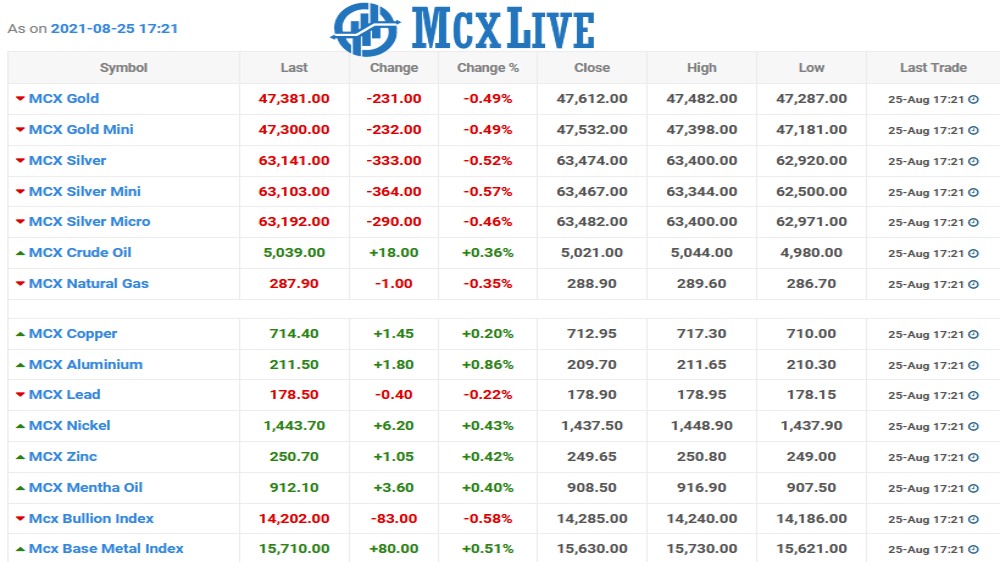 Oil prices fell on Wednesday, taking a breather after a strong rally this week spurred by the loss of a quarter of Mexico’s production and signs that China, the world’s biggest importer, has curbed a recent coronavirus outbreak.

Both benchmark contracts rose by about 8% over the previous two days, erasing most of the slump from a seven-day losing streak. Prices mainly climbed because of the loss of more than 400,000 barrels per day of supply in Mexico after a fire on an oil platform.

Last week’s losses were driven by fears that the spread of the highly contagious delta variant of the coronavirus in Asia would slow the region’s economic recovery.

Demand in the United States, the world’s biggest oil consumer, appears to be holding up well, according to the latest data from industry group The American Petroleum Institute.

Analysts were expecting crude stockpiles to fall by 2.7 million barrel and gasoline stocks to drop by 1.6 million barrels, according to a Reuters poll.

Official data from the U.S. Energy Information Administration is due to be released on Wednesday at 1430 GMT.

In a promising sign that the spread of delta infections was easing in China, the country on Wednesday reported just 20 new confirmed coronavirus cases for Aug. 24, down from 35 a day earlier.

ANZ commodity analysts pointed to a pick-up in traffic in Beijing and Shanghai as evidence of the delta variant being “stamped out”.

“Nevertheless, improvements in the airline industry may lag amid some ongoing restrictions,” ANZ Research said in a note, adding that the loss of Mexican supply is equal to planned output increases in August from the Organization of the Petroleum Exporting Countries and its allies.