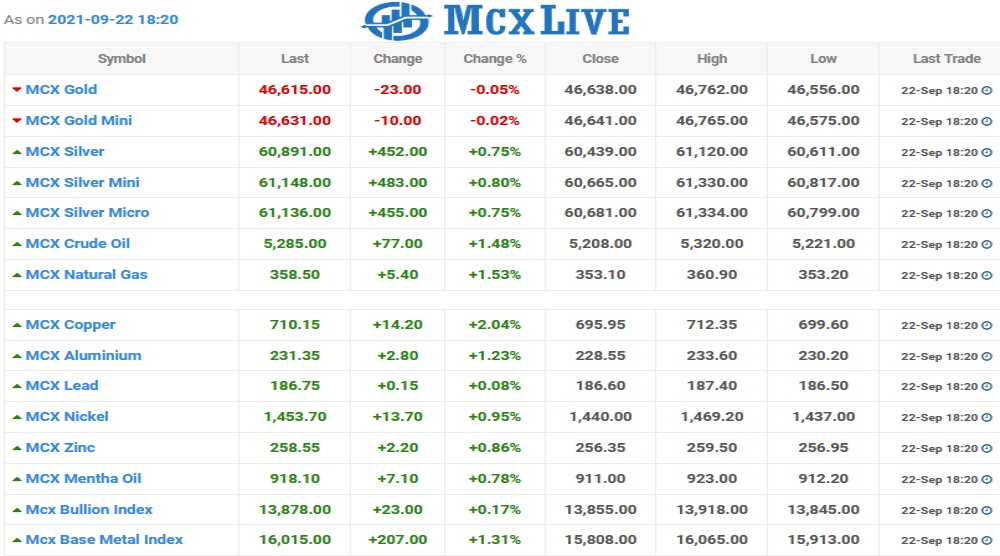 Prices were also supported as some OPEC members struggle to raise output and by a general sense of energy market shortages amid a power and gas crisis in Europe.

“Prices are still rangebound ahead of the EIA weekly report due later today and ahead of the U.S. Federal Reserve’s monetary policy decision … In the near term, crude may move with larger markets with focus on China and Fed policy.”

That was a much bigger than the expected decline. The market will be watching U.S. government data on Wednesday to confirm the drops.

“Given the variety of supportive factors in the energy space, notably sky-high natural gas prices … dips in prices right now are likely to be short-lived,” said Jeffrey Halley, an analyst at brokerage OANDA.

Global gas prices are expected to break records this winter.