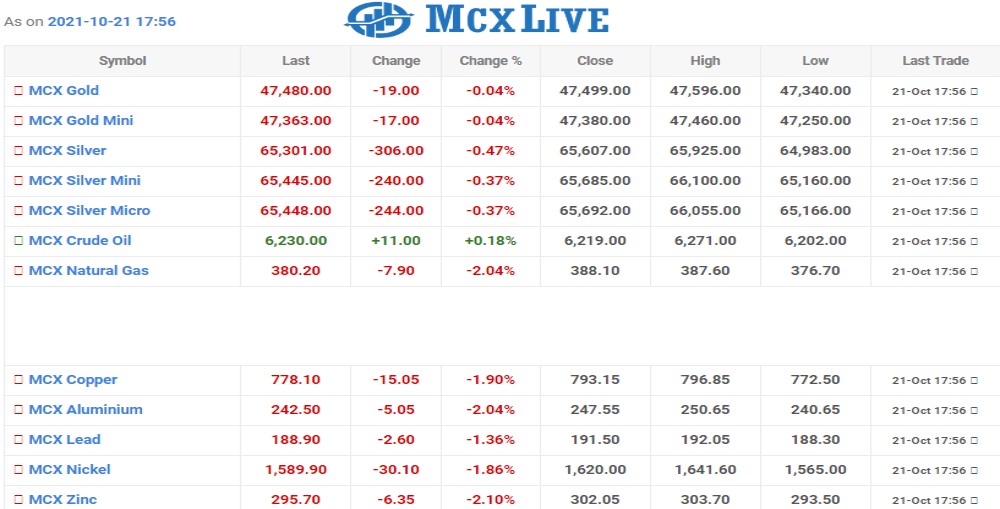 old prices inched up on Thursday, extending gains into a third session as a softer dollar made the metal cheaper for buyers holding other currencies.

Bullion prices have traded between $1,759 and $1,788 this week. A weaker dollar on Thursday kept the metal close to the higher end of this range.

Two U.S. Federal Reserve officials said on Wednesday while the central bank should begin winding down its stimulus measures, it was too soon for interest rate hikes.

The Bank of England will be the first major central bank to raise interest rates in the post-pandemic cycle but economists polled by Reuters think the first hike will not come until early next year, later than markets are pricing in.

Gold is often considered an inflation hedge, though reduced stimulus and interest rate hikes push government bond yields up, translating into a higher opportunity cost for holding bullion which pays no interest.

Russia’s gold reserves stood at 73.9 million troy ounces as of the start of October, the central bank said on Wednesday.