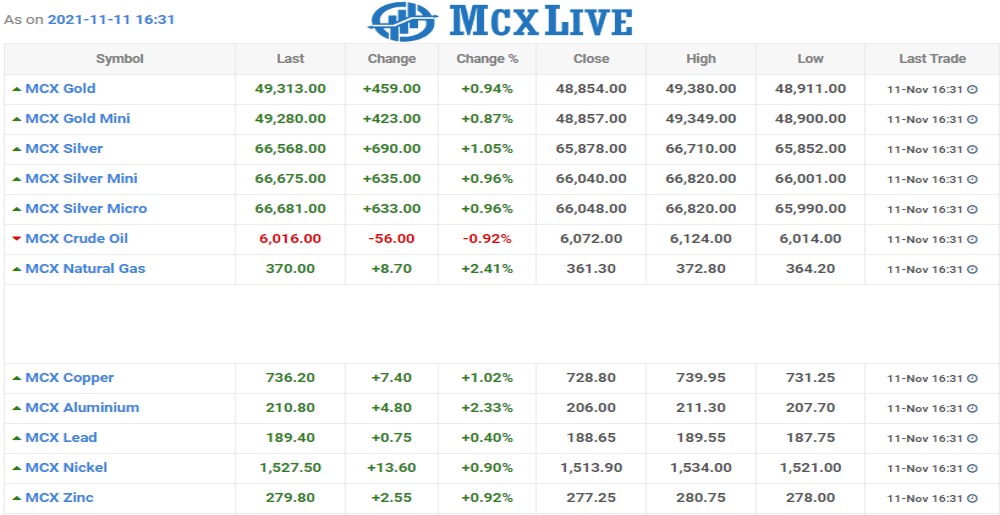 Gold prices eased on Wednesday as the dollar firmed, with investors looking forward to key U.S. inflation data that could have a bearing on the Federal Reserve’s next policy move.

Weighing on bullion by increasing its cost to buyers holding other currencies, the U.S. dollar edged 0.1% up.

Focus now shifts to the U.S. Consumer Price Index (CPI) report due later in the day where a tight labor market and the dislocation in global supply chains could result in a high reading.

“Rate hikes might not be as quick as the markets were initially expecting and inflation continues to be high, creating a supportive macro backdrop for the precious metal to rally,” Harshal Barot, a senior research consultant for South Asia at Metals Focus said.

“An above consensus CPI number could, however, lead to some profit taking in gold because expectations will rise that the Fed will have to start raising rates to rein in inflation,” Barot said, adding that gold also faced resistance at $1,830.

Economists in a Reuters poll predict a 5.8% increase in CPI in the 12 months to October.

The report comes after Fed policymakers suggested an interest rate hike was not yet on the cards earlier this week, though two of the central bank’s most dovish officials said on Tuesday they expect to get more clarity on the economic outlook by next summer.

Gold tends to benefit from lower interest rates because they reduce the non-yielding metal’s opportunity cost.