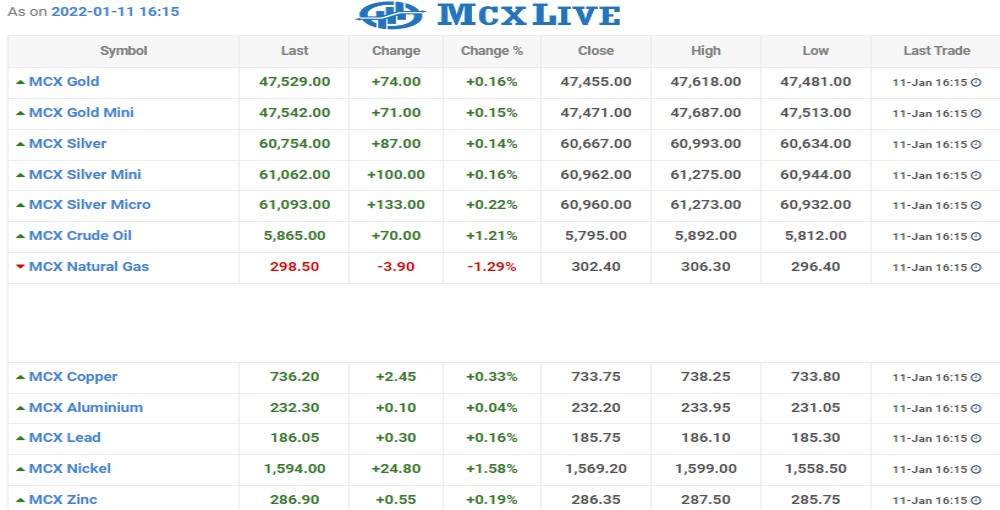 “Pullback in both the U.S. dollar and 10-year treasury yields are supporting gold prices, but the fact that markets are still seeing three to four interest rate hikes this year is limiting the upside potential,” said Margaret Yang, a strategist at DailyFX.

Gold is considered a hedge against high inflation, but the metal is highly sensitive to rising U.S. interest rates which increase the opportunity cost of holding non-yielding bullion.

The dollar eased against a basket of currencies as traders looked to incumbent Fed Chairman Jerome Powell’s nomination hearing later in the day for new clues on the timing and pace of policy normalization.

“Markets are seeing 5.4% year-on-year growth in core inflation and if numbers surpass this forecast, we may see the dollar moving up even higher and gold prices dropping. However, if the inflation rate comes below expectation, that may provide some relief for gold,” Yang said.

U.S. core CPI is expected to have risen by an annual 5.4% in December, up from 4.9% in the prior month, which could stress the need for earlier-than-anticipated rate hikes by the Fed.