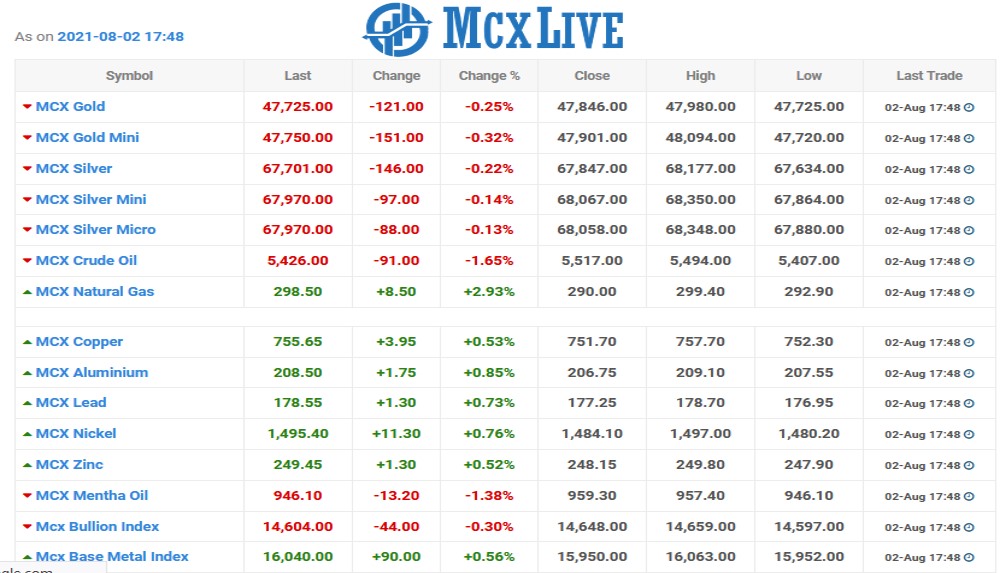 Oil prices fell on Monday on worries over China’s economy after a survey showed factory activity growing at its slowest pace in 17 months in the world’s second-largest oil consumer, concern compounded by a rise in oil output from OPEC producers.

”China’s been leading economic recovery in Asia and if the pullback deepens, concerns will grow that the global outlook will see a significant decline,” said Edward Moya, senior analyst at OANDA.

”The crude demand outlook is on shaky ground and that probably will not improve until global vaccinations improve.”

China’s factory activity expanded in July at the slowest pace in nearly a year and a half as higher raw material costs, equipment maintenance and extreme weather weighed on business activity, adding to concerns about a slowdown in the world’s second-biggest economy.

Meanwhile, India’s daily gasoline consumption exceeded pre-pandemic levels last month as states relaxed COVID-19 lockdowns while gasoil sales were low, signalling subdued industrial activity in July.
In other news, the United States and Britain said on Sunday they believed Iran carried out an attack on an Israeli-managed petroleum product tanker off the coast of Oman on Thursday that killed a Briton and a Romanian, and pledged to work with partners to respond.