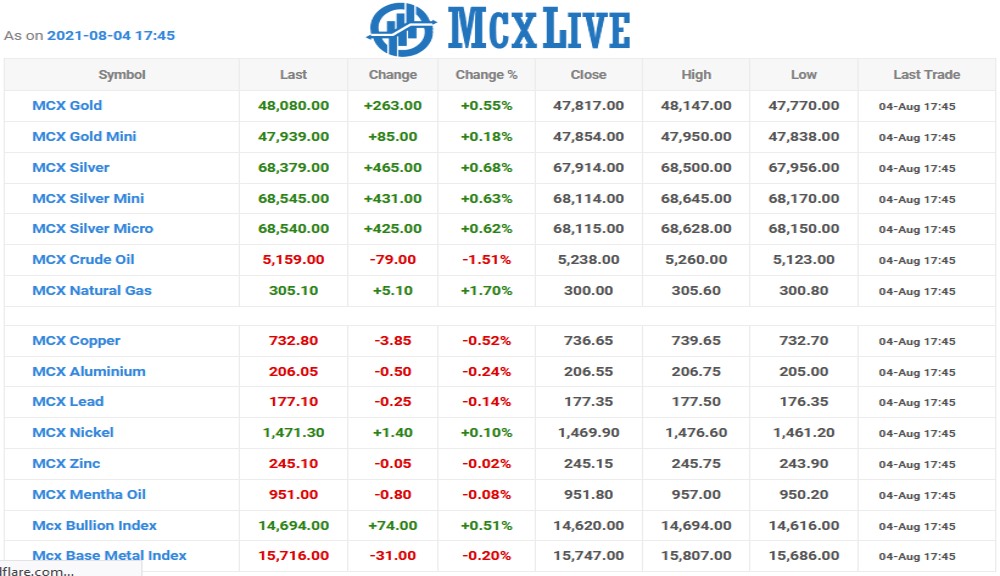 Gold prices were flat in early Asian trade on Wednesday, with investors awaiting signals from U.S. jobs data on the labor market recovery that could influence the Federal Reserve’s tapering plans.
Fundamentals

The labor market will take time to heal from the effects of the pandemic and more needs to be done for the U.S. economy to get fully back on track, Fed Governor Michelle Bowman said on Tuesday. San Francisco Fed President Mary Daly echoed similar views.

The ADP jobs data due later in the day could set the stage for the much awaited Friday’s U.S. non-farm payroll numbers.

New orders for U.S.-made goods increased more than expected in June, while business spending on equipment was solid, pointing to sustained strength in manufacturing even as spending is shifting away from goods to services.

The dollar index was slightly higher at 92.086.