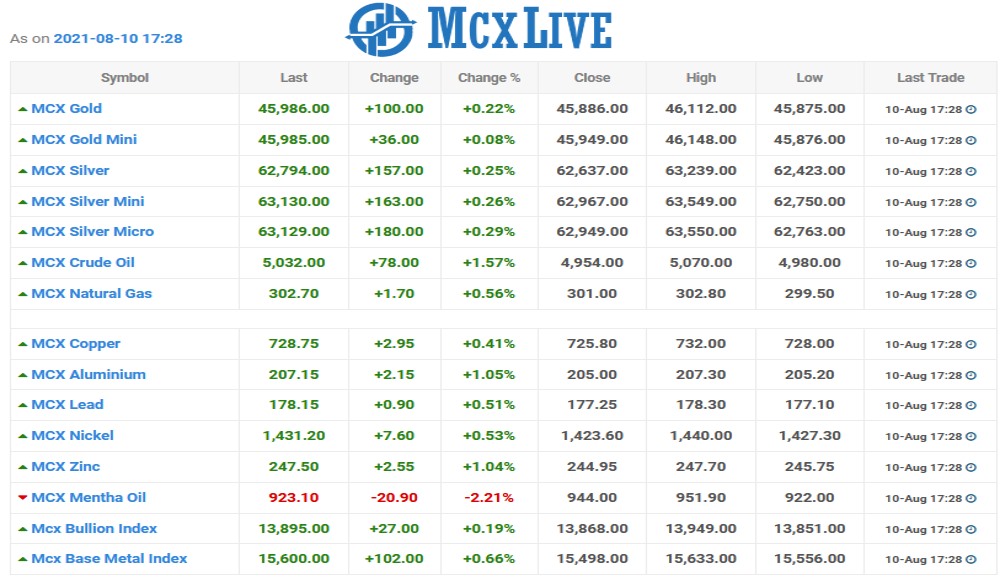 Gold on Tuesday rebounded from sharp sell-offs in the last two sessions as a dollar rally cooled, although fears of a sooner-than-expected U.S. interest rate hike capped further gains.

“We are also seeing some bargain buying. But gains are not going to be sustained, and in the near-term gold is expected to remain under pressure because of tapering talks in the United States.”

Two Fed officials said the U.S. economy is growing rapidly and while the labor market still has room for improvement, inflation is already at a level that could satisfy one leg of a key test for the beginning of interest rate hikes.

Investors now shift their focus to U.S. consumer inflation data due on Wednesday.

Though gold is viewed as a hedge against higher inflation, a Fed rate hike would dull its appeal as it increases the opportunity cost of holding the non-yielding metal.

The dollar index was broadly flat after solid gains in the last two sessions, making gold more affordable to holders of other currencies.

Spot gold may revisit its Monday-low of $1,684.37 per ounce, driven by a wave C, according to Reuters technical analyst Wang Tao.