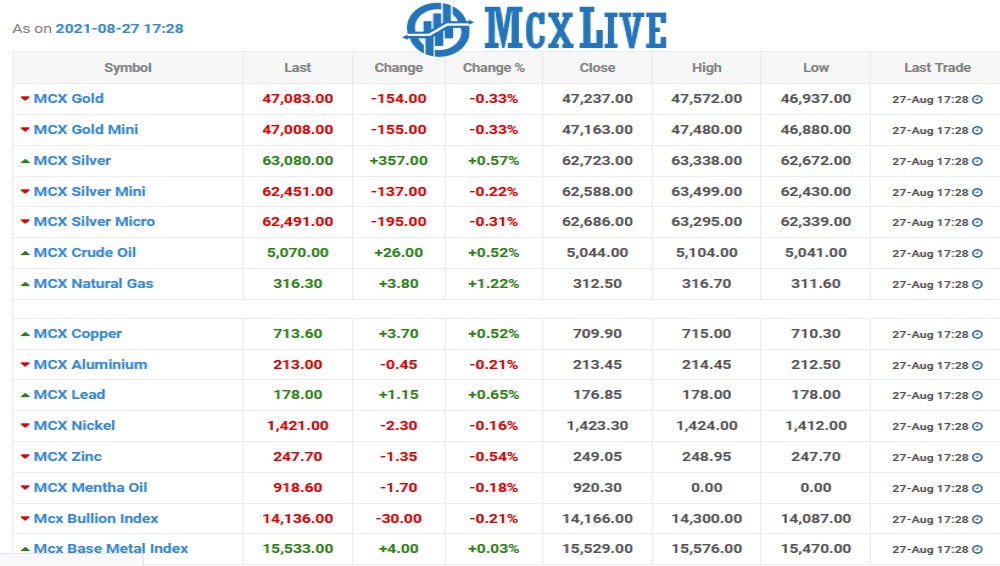 The dollar held firm after bouncing off a one-week low in the previous session.