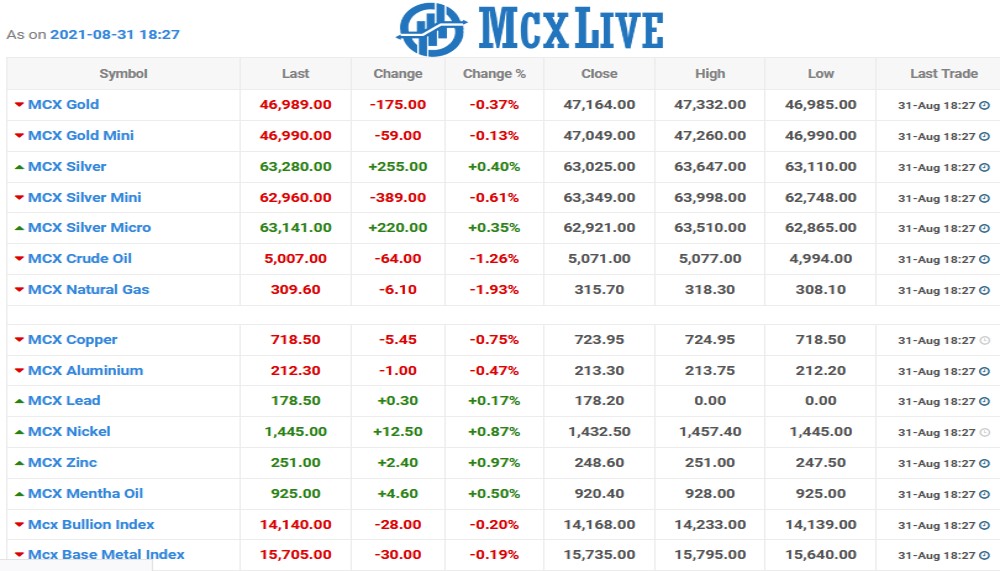 Gold prices slipped, after touching a near a four-week high earlier on Monday, as the dollar ticked up from its lows and investors showed caution in the run-up to the release of a key U.S. jobs report later in the week.

Powell said tapering of the U.S. central bank’s bond-buying program could happen this year but gave no indication as to the exact timeline for the Fed to start cutting its asset purchases, sending gold higher.

However, gold then fell as the dollar index, which had slipped to nearly a two-week low in the wake of Powell’s speech, attempted a rebound.

“The marketplace is starting to get a sense that there will be some tapering this year but maybe not with the aggressiveness that would spook the marketplace,” said Jim Wyckoff, senior analyst at Kitco Metals.

Wyckoff, however, said that caution ahead of the scheduled release on Friday of the U.S. nonfarm payrolls report could weigh on gold this week, with a strong number potentially giving hawkish Fed officials more leverage in arguing for a move away from ultra-easy monetary policy.

Carsten Menke, head of next generation research at Julius Baer, said comments made at the Jackson Hole conference should have no “fundamental” impact on gold and silver.