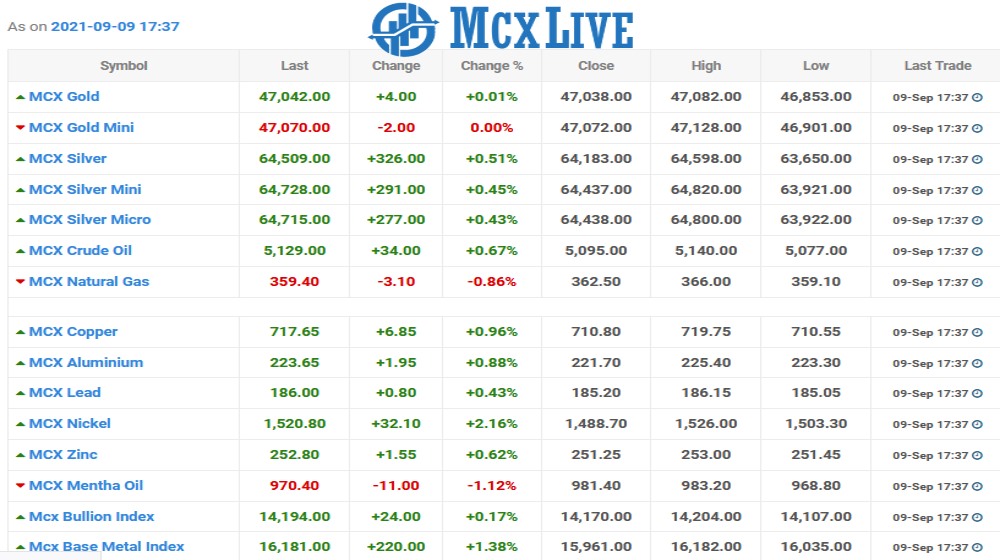 Oil prices ticked lower on Thursday, giving up some of the last session’s gains although a decline in U.S. Gulf of Mexico output following Hurricane Ida provided a floor under the market.

”U.S. production is struggling to recover from Hurricane Ida,” ANZ said in a note. ”Extensive damage to infrastructure and power outages mean Ida has knocked off more supply after nine days than any other storm.”

U.S. crude oil production is expected to fall by 200,000 barrels per day in 2021 to 11.08 million bpd, the U.S. Energy Information Administration (EIA) said on Wednesday, noting that Hurricane Ida should force a bigger decline than its previous forecast for a drop of 160,000 bpd.

American Petroleum Institute (API) data showed that crude drawdown for the week ended Sept. 3was smaller than expected in a Reuters poll, but gasoline and distillate drawdowns were bigger than expected.

On Wednesday, oil was also supported as protesters in Libya blocked oil exports at Es Sider and Ras Lanuf, an oil engineer at each of the ports said, although other engineers said production at fields that supply the terminals was unaffected.