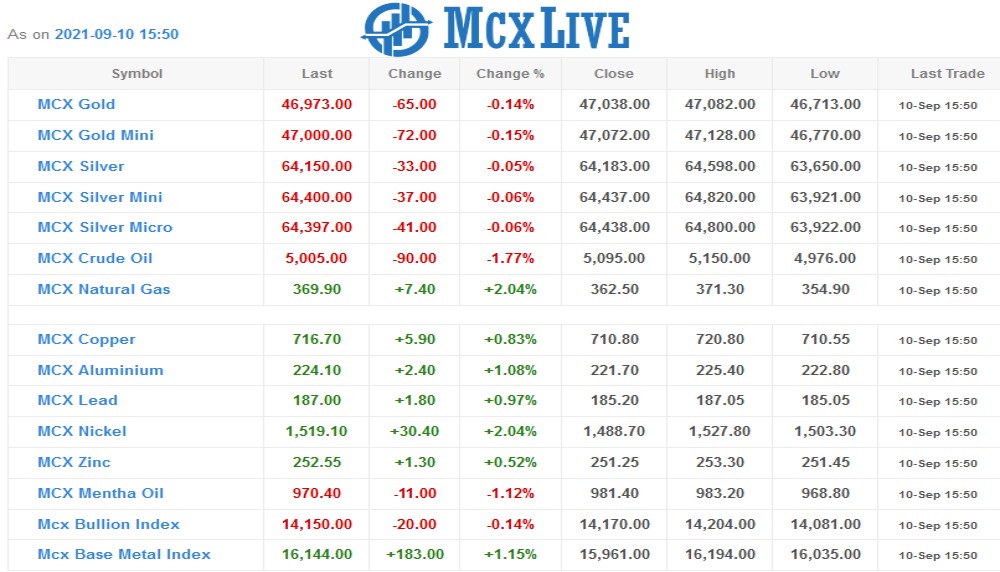 Gold bounced above $1,800 on Friday, buoyed by bets that central banks may keep interest rates relatively low to stave off lingering growth risks.

But an overall uptick in the dollar, while investors tried to gauge the timing of the U.S. Federal Reserve’s taper timeline, kept bullion on course for a weekly decline.

Facilitating gold’s advance, the dollar was a tad softer on the day, making bullion more appealing for those holding other currencies, but the greenback was still bound for a weekly rise.

Gold continues to remain a buy on dips because central banks are in no hurry to raise interest rates, said Stephen Innes, managing partner at SPI Asset Management.

“Growth is still a really big concern for central banks.”

Gold investors closely followed cues from the Fed, since non-yielding bullion tends to gain when interest rates are low, while some consider bullion a hedge against higher inflation fuelled by massive stimulus.

And the signals were mixed, with a recent Fed report showing the U.S. economy “downshifted slightly” in August. But a number of Fed officials said this week the August slowdown in job growth would not throw off plans to reduce asset purchases this year.

Despite elevated macro risks, the Fed is unlikely to take 2021 taper off the table and gold should head lower in the fourth quarter, around $1,700, Citi Research said in a note.