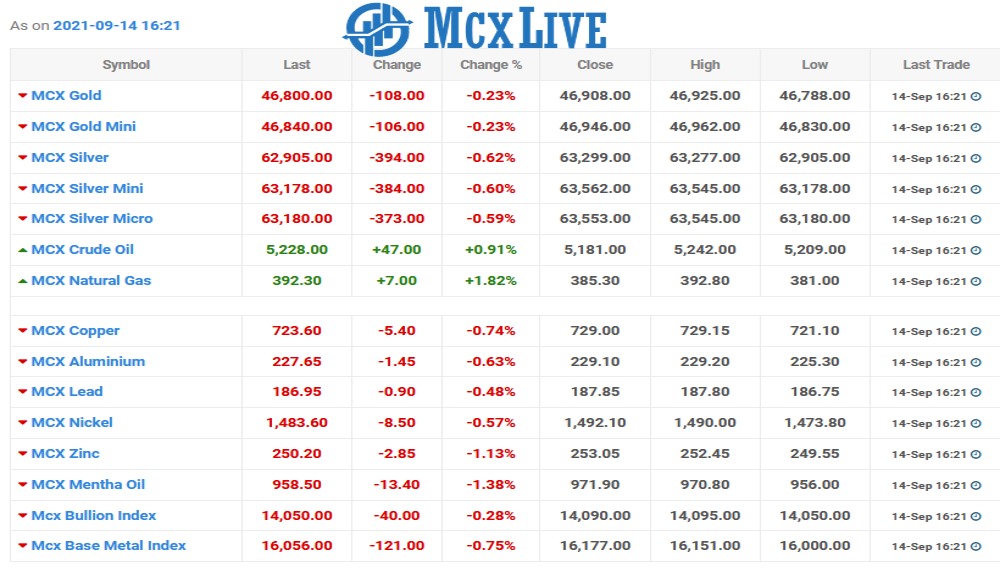 Gold prices edged lower on Tuesday as a stronger dollar crimped bullion’s appeal ahead of U.S. inflation data that could offer cues on the possible timeline for the Federal Reserve’s tapering.
Fundamentals

The dollar index was steady after hitting a two-week high on Monday, making gold more expensive for holders of other currencies.

U.S. consumer price data is due at 1230 GMT. Economists expect core CPI, an index which strips out volatile energy and food prices, to have risen 0.3% in August from July.

Expectations of U.S. consumers for how much inflation will change over the next year and the coming three years rose last month to the highest levels since 2013, according to a survey released on Monday by the New York Federal Reserve.

Inflation in the euro area will “in all likelihood” ease as soon as next year but the European Central Bank is ready to act if it does not, ECB policymaker Isabel Schnabel said on Monday.

A city in China’s southeastern province of Fujian has closed cinemas and gyms, sealed off some entries and exits to highways and told residents not to leave town as it battles a local Covid-19 outbreak.