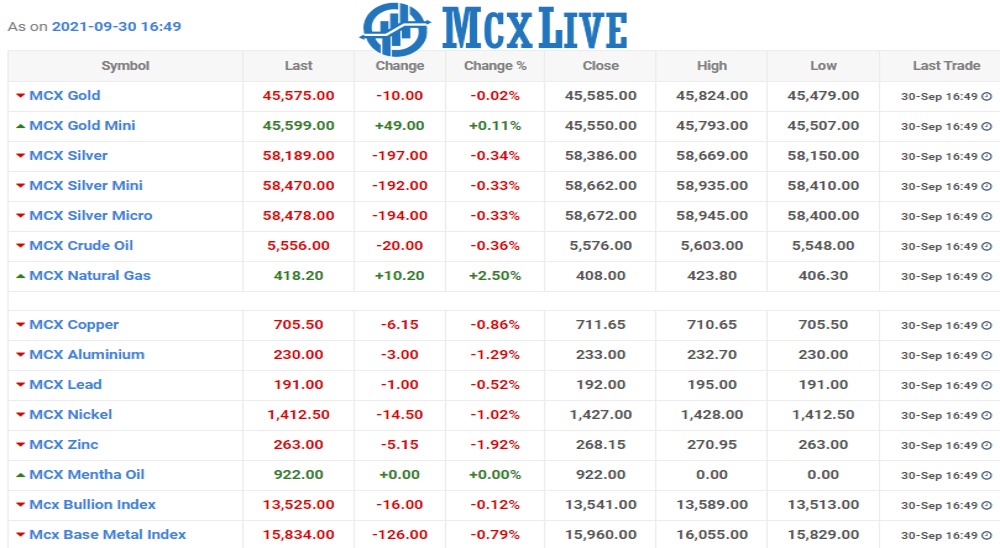 Gold prices inched up on Thursday but hovered near a seven-week low, constrained by a strong dollar and expectations of the U.S. Federal Reserve winding down stimulus measures soon.

The dollar index steadied near a year’s high touched on Wednesday, raising gold’s cost for buyers in other currencies.

Benchmark U.S. 10-year Treasury yields were a tad lower, lowering the opportunity cost of holding non-interest bearing bullion. But they held above 1.5%, a level not seen since late June, still posing a challenge for gold.

San Francisco Federal Reserve Bank President Mary Daly on Wednesday said the U.S. central bank will be able to begin reducing asset purchases by the year-end, but believed an interest rate hike is still a “long way” away.

Gold is traditionally seen as an inflation hedge, although reduced central bank stimulus and interest rate hikes tend to push government bond yields up, in turn translating into a higher opportunity cost for gold that pays no interest.