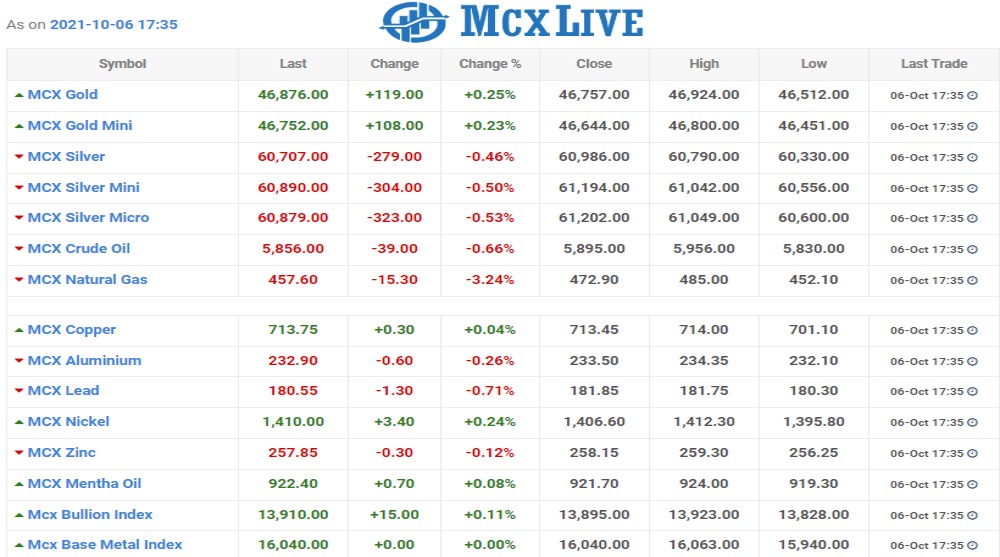 Gold fell on Wednesday, holding below the key technical $1,750 level, as Treasury yields and the dollar gained in the run-up to Friday’s U.S. labor market report that could influence the Federal Reserve’s tapering schedule.

Investors flocked to the dollar, which competes with gold as a safe-haven, to hedge against concerns that soaring energy prices could exacerbate inflation and slow growth.

Xiao Fu, head of commodities markets strategy at Bank of China International said that even if the non-farm payrolls data is not “spectacular and just in line with expectations”, some Fed members already think the condition for tapering has been fulfilled, and that is putting pressure on gold.

The NFP report will be the last major data before the next FOMC meeting on Nov. 2-3. Expectations are for 488,000 jobs to have been added in September, enough to keep the Fed on course to begin tapering before year-end.