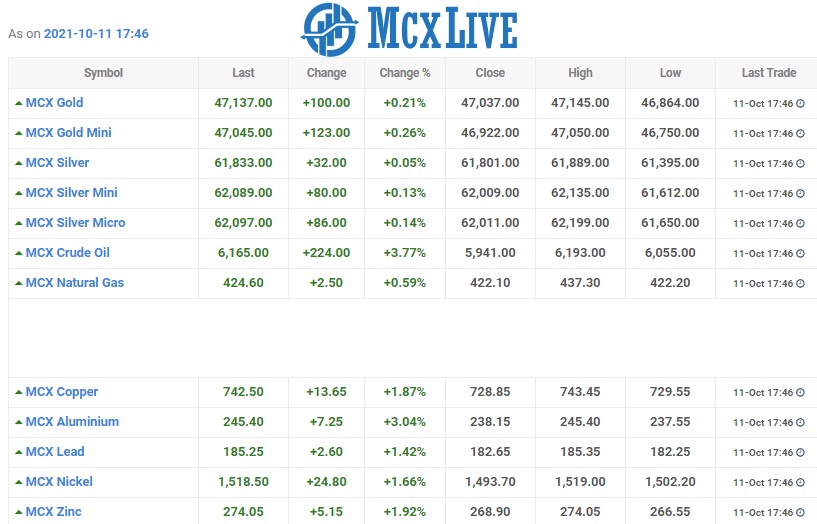 Gold eased slightly on Monday as the dollar firmed on expectations that the Federal Reserve would move forward with its plans to taper economic support despite U.S. September jobs data falling short of forecasts.

Bullion rallied to its highest since Sept. 22 on Friday after the latest U.S. payrolls report, but pared gains as investors came to terms with the possibility the Fed could still have enough fodder to start weaning the economy off stimulus.

Gold is seeing some “bearish pressure” after not being able to hold on to Friday’s gains, said Kinesis Money analyst Carlo Alberto De Casa.

However, “a good part of tapering is already priced in” and as long as bullion holds above $1,750, it’s a positive for the metal, limiting “big volatility”, he added.

Gold is considered a hedge against inflation and currency debasement likely from the widespread stimulus rolled out to combat the economic hit from the pandemic.

Higher interest rates — as monetary policy is tightened — translate into an increased opportunity cost of holding bullion, dulling its appeal.

The dollar gained from tapering bets, also hurting gold’s appeal for those holding other currencies.

Saxo bank analyst Ole Hansen noted that the chip shortage in the auto sector had not gone away.

“So I’m struggling to see whether this is anything but a market that has attracted so many short positions,” said Saxo bank analyst Ole Hansen.

“And now, as the momentum is shifting, it’s attracting buying in terms of short covering,” Hansen added.

Platinum and palladium are used mainly in engine exhausts to reduce emissions.